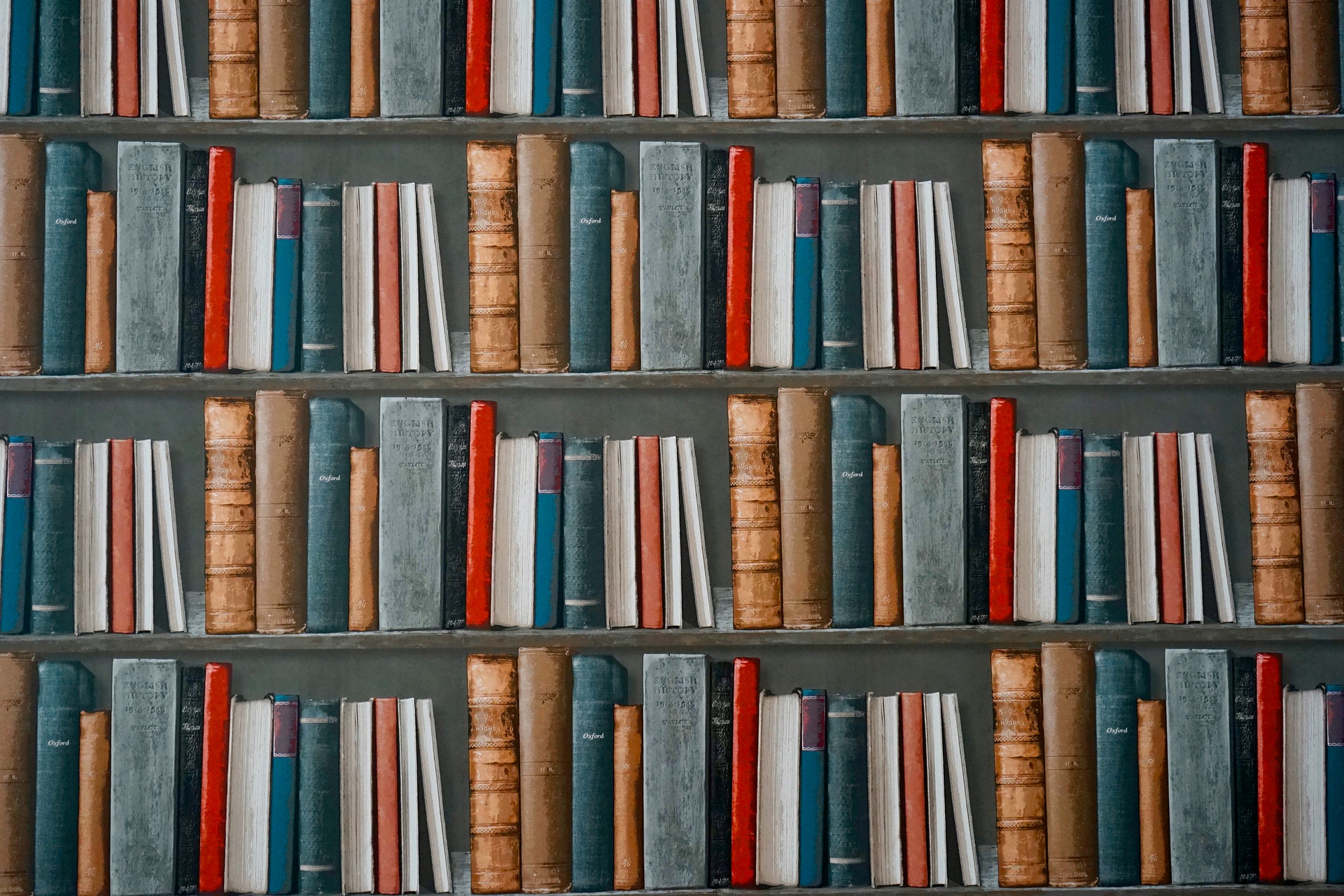 My writings on media, culture and politics have appeared in a number of books and publications.

A few essays and reports I have written include:

The topics I have covered in books include: